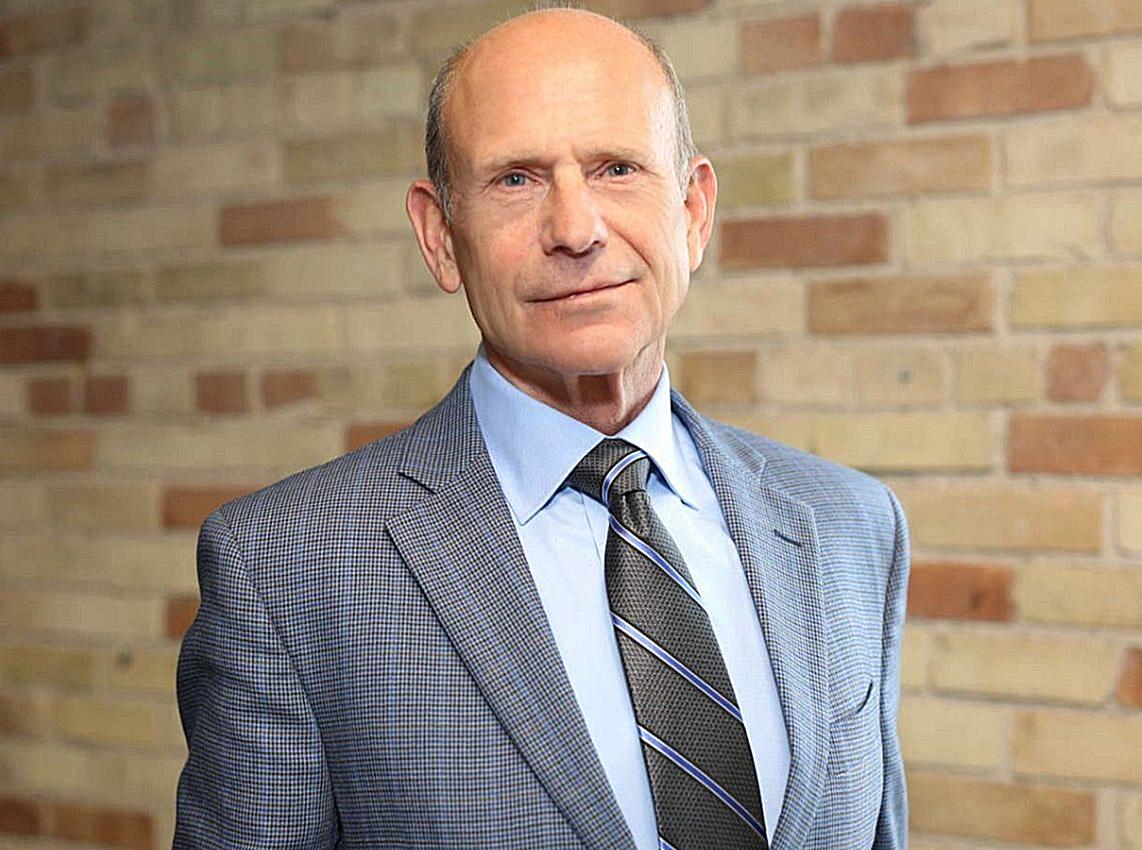 Steven C. Berry joined Henn Lesperance PLC as of counsel in October 2015. Before that he was a named partner at Berry & Berry PLC in Holland, Michigan, and a named partner at Bigler Berry Johnston Sztykiel and Hunt PC based in Troy, Michigan. For the last two decades, he has focused his practice on the defense of healthcare providers and institutions in claims of medical malpractice. In his 40 years of civil litigation experience, he has handled all types of civil litigation matters including general negligence claims, products liability claims, labor and employment disputes, environmental claims, ecclesiastical law claims, business and commercial disputes, high-stakes divorce cases, and class actions.

When not practicing law, Mr. Berry enjoys playing golf and spending time with his family, including four children, their spouses, and grandchildren.