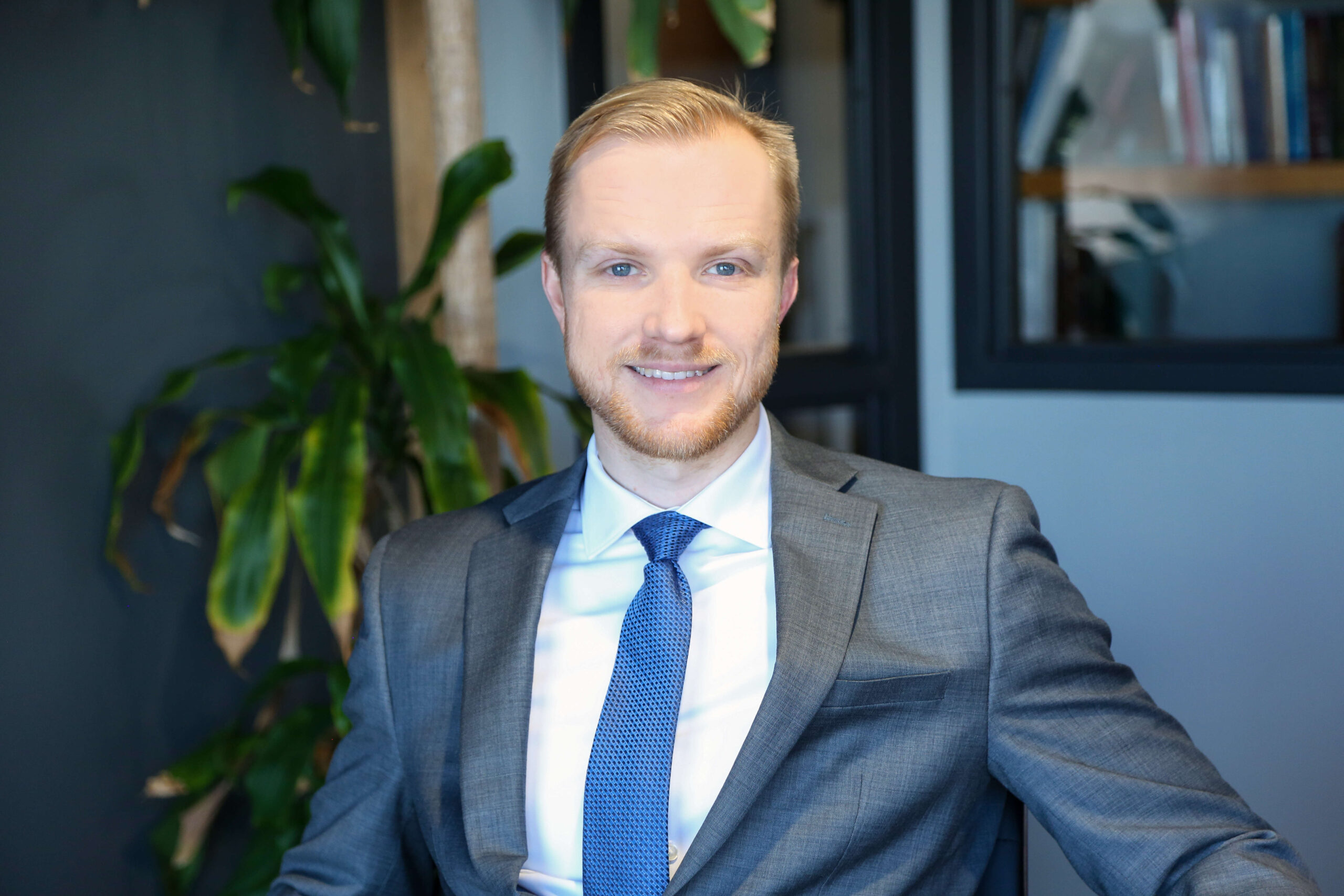 Nik joined Henn Lesperance PLC in February of 2021. Prior to joining the firm, he worked as a law clerk for the Civil and Business Law Division of the Berrien County Circuit Court. Prior to becoming a Law Clerk, he worked for two years as an immigration attorney for a non-profit organization in Grand Rapids.