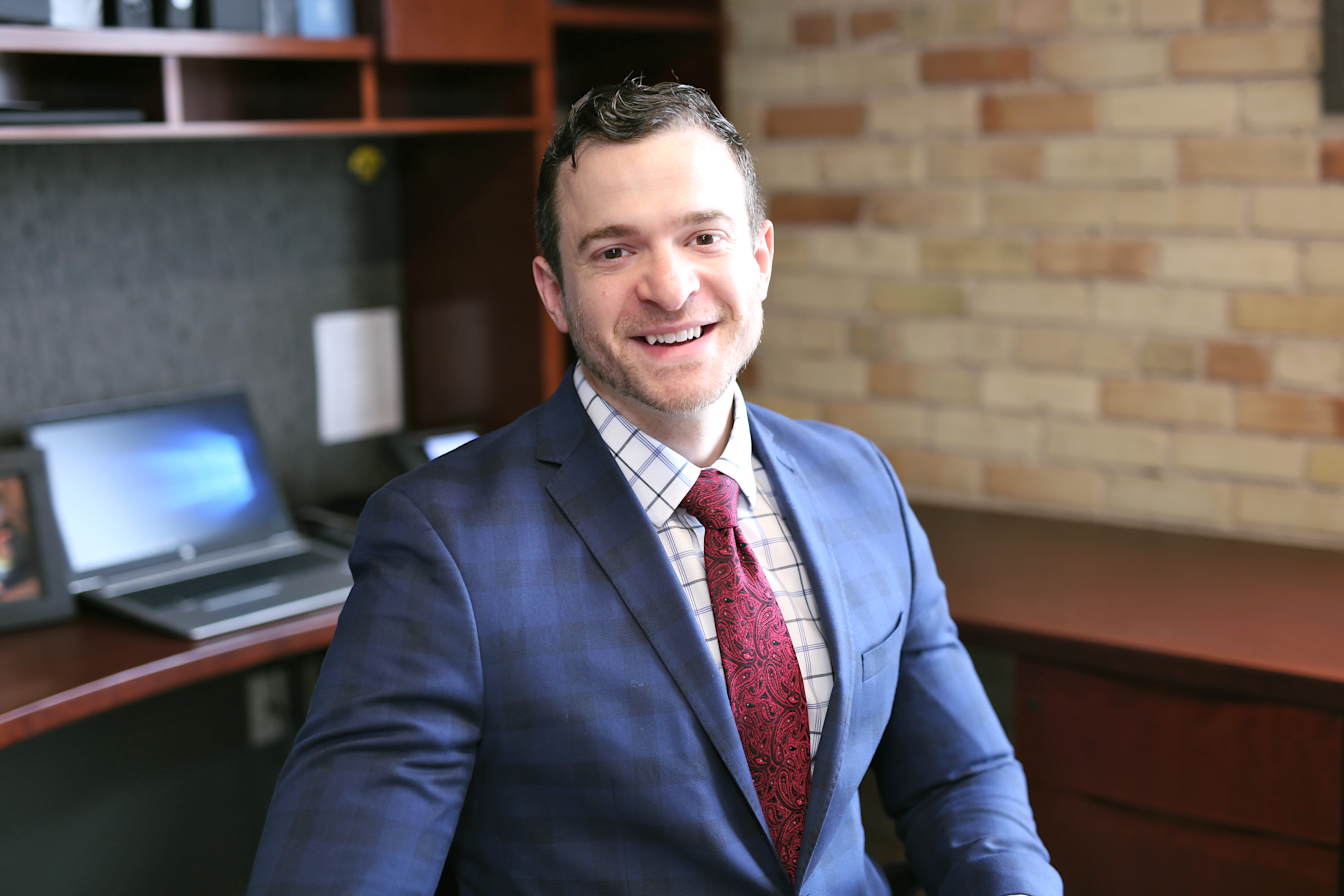 Andrew A. Cascini is a partner at Henn Lesperance, where he chairs the firm’s employment and labor practice group. Mr. Cascini is a management-side litigator, counselor, and representative. His clients include employers belonging to the automotive, construction, health care, and professional services industries. He also has extensive and specialized experience representing public sector employers, ranging in size from small rural townships to some of Michigan’s most populous counties.

Mr. Cascini helps his clients achieve better employment and labor relations using a holistic, cost-effective, long-term approach. He advances his clients’ interests by preventing employment or labor disputes before they start, by working with opposing counsel to resolve conflicts when they arise, and by fighting to win when the time is right. An accomplished public speaker, Mr. Cascini also regularly presents seminars, training, and learning workshops to human resources groups, to professional trade associations, and directly to clients upon request.

Mr. Cascini has been recognized by Super Lawyers as a top-rated employment and labor attorney in Grand Rapids, Michigan, and he has been selected as a “Rising Star” within the field in each of the prior four consecutive years. Prior to joining Henn Lesperance, Mr. Cascini worked for a larger firm, where he earned his experience as a key contributor in one of the nation’s deepest and most distinguished labor and employment teams.

Mr. Cascini graduated with honors from both the University of Michigan and Columbia Law School. While attending Columbia, he defended the City of New York against labor disputes brought by some of the nation’s largest public sector unions as a practicing extern in New York City Law Department’s Labor and Employment division.

October 2019: Shareholder Dispute Resolved.  After an employee of a construction company was terminated, the company and the former employee had the obligation to negotiate the company’s purchase of the ex-employee’s significant ownership interest in the Company.  After months of negotiation, the interest holder signed a separation and release agreement waiving all of his pending legal claims against the Company for a substantially more favorable cash payout than was initially offered.

July 2019: DOL Wage & Hour Investigation Defended with No Violations Reported at Final Conference.  An excavation company performing service on a prevailing wage project became the subject of a DOL Wage and Hour Division investigation.  Although the DOL initially insisted on an extremely broad scope of inquiry, the employer succeeded in keeping the DOL investigator focused on the pertinent issues.  The investigation concluded without any findings of violation issued against the employer.

March 2019:  Union’s Employee Termination Grievance Denied.  A county sheriff’s office terminated a deputy for engaging in grossly inappropriate sexual contact with a co-worker.  Although surveillance footage captured the lead-up to the incident, no video existed of the incident itself.  The union arbitrated the deputy’s termination, and the employer prevailed.

September 2018:  Union’s Contractual Interpretation Grievance Denied.  A manufacturing employer asserted the right to assign an employee to whichever “work crew” it preferred.  The union grieved and arbitrated the case, asserting that the employee had the right to pick his or her preferred crew.  The employer prevailed.

July 2018:  Union’s Contractual Interpretation Grievance Settled.  A collective bargaining agreement between a county and a nurse’s union provided each nurse the right to annually request a salary review.  After a nurse’s salary review request resulted in no increase in pay at the county’s discretion, the nurse’s union filed a grievance and took the case to arbitration.  The employer, which asserted that it had the right to grant salary increases at its own discretion, settled the case without damages and without increasing the nurse’s salary.

May 2018:  Employee’s Discrimination Lawsuit Settled for Nuisance Value.  A janitorial services employer terminated an employee for persistent poor performance.  The employee filed suit under the ADEA, alleging she was actually discharged because of her age and asserting that the performance problems were pretextual.  The employer litigated the case through the conclusion of discovery, and settled the case for nuisance value.

December 2017:  Union’s Employee Termination Grievance Denied.  A county sheriff’s office discharged a dispatcher after she improperly classified an incoming emergency call, preventing help from arriving and causing a citizen to become grievously injured.  The union grieved the termination and took the case to arbitration, where the employer prevailed.

October 2017:  Employee’s Discrimination Lawsuit Dismissed and Defended on Appeal.  A municipality fired an employee for engaging in threatening conduct towards a co-worker.  The employee sued under the Michigan Whistleblower’s Protection Act, alleging that the incident was pretext to terminate him for complaining to the City Council.  The employer prevailed on summary judgment, and successfully defended the judgment after appeal to the Michigan Court of Appeals and the Michigan Supreme Court.

August 2017:  Union’s Unfair Labor Practice Charge Settled.  An educational support union filed an unfair labor practice charge against a school district, alleging that the district unilaterally changed the health plan mandated by the collective bargaining agreement.  After the employer rested at trial, the union agreed to settle the case without reverting to the former health plan.

July 2017:  Union’s Contractual Interpretation Grievance Denied.  A police union alleged that its employees were entitled to bid for vacation time up to each employee’s annual maximum, relying on past practice.  The employer relied on the explicit contract language instead.  The union took the case all the way to arbitration, where the employer prevailed.

June 2017:  Union’s Employee Termination Grievance Denied.  A municipality terminated a police officer after he was caught driving drunk off duty.  The union grieved the termination and took the case to arbitration, where the employer prevailed.

January 2017:  Employee’s Discrimination Lawsuit Dismissed.  A janitorial services employer terminated an employee for walking off the job.  The employee filed a federal lawsuit under Title VII, alleging he was actually discharged because of his sex and his race.  The employer litigated the case through the conclusion of discovery, and prevailed on a summary judgment motion.